In the 1980's and 1990's Lowick House Print Workshop in Cumbria, run by master printer John Sutcliffe, was one of only two open access print workshops in the north of England.   On and off over a period of 15 years I would go down to Lowick and, with the assistance of John, who made himself available to help and advise at all hours, I would just work.   There were old caravans to sleep in at night, though with winter temperatures sometimes below zero, printing in the workshop was often a more attractive option than sleeping in the caravan.

For the majority of my farming lithographs I would draw onto prepared zinc plates - with a separate drawing in black greasy crayons for each colour to be printed.   Often these lithographs necessitated six or even eight colours and printing over the accumulation of colours and seeing the picture slowly come together was both thrilling but also extremely nerve wracking.   Was I printing the right colour at the right strength . . . or was I messing up the whole edition? 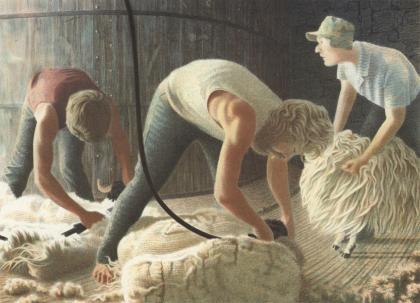 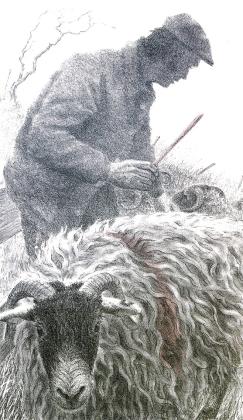 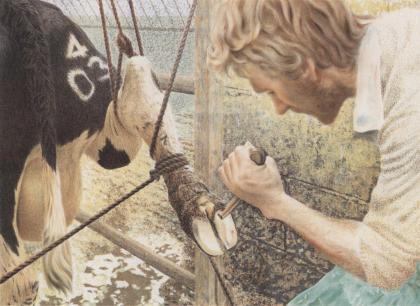 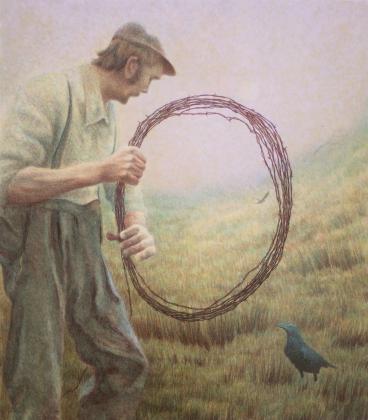 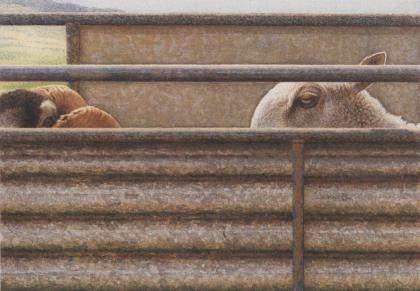 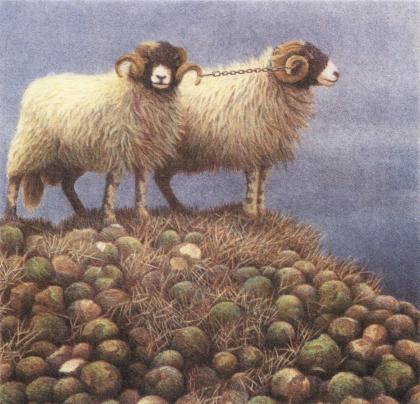 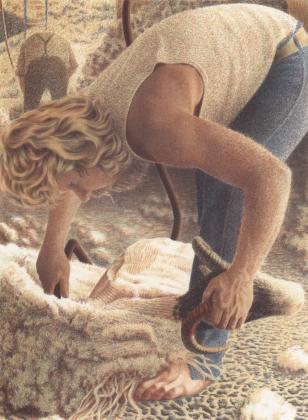 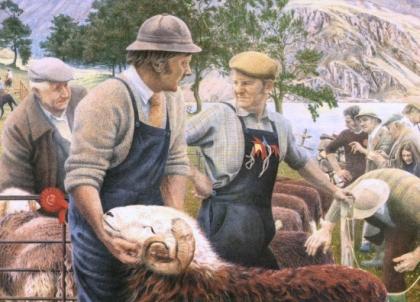 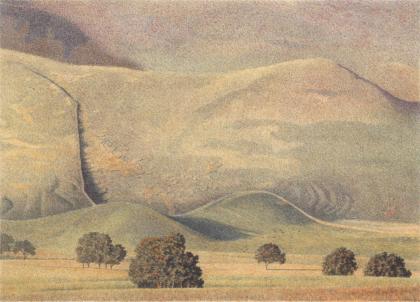 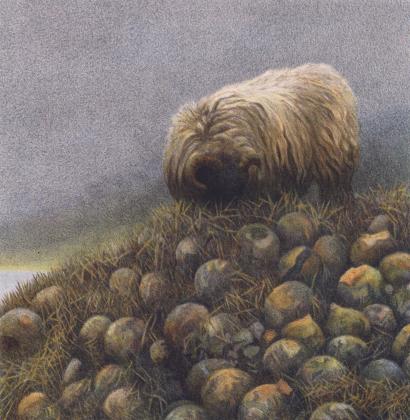 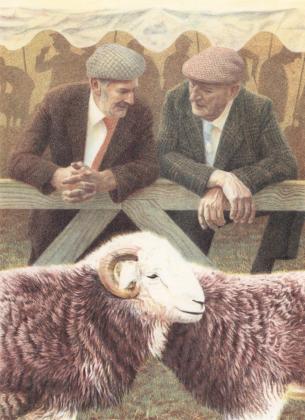 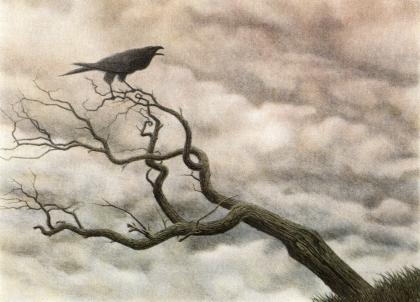 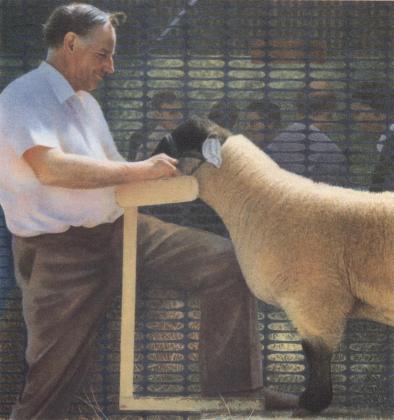 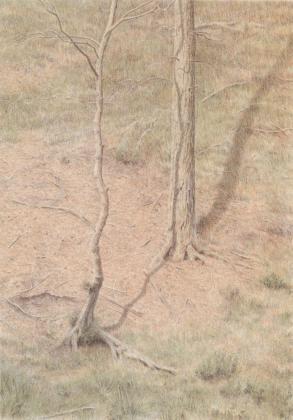 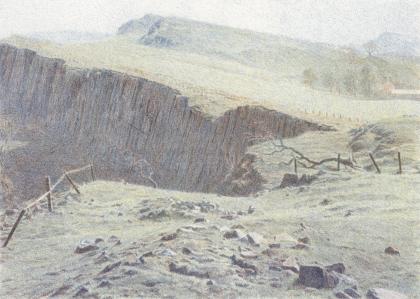 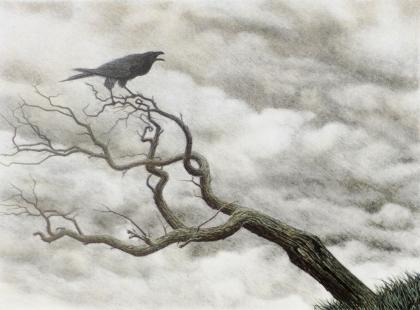 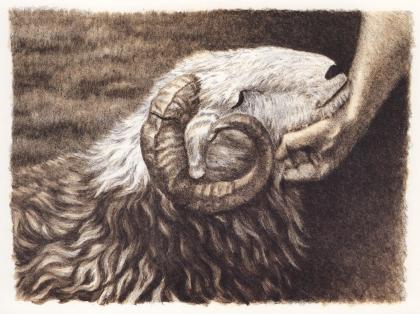 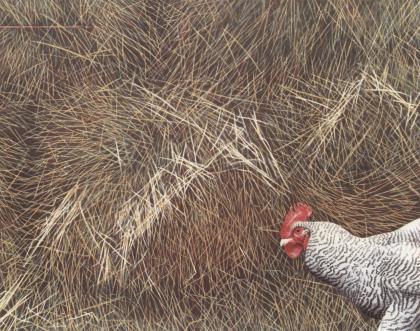 Cock in a Haystack 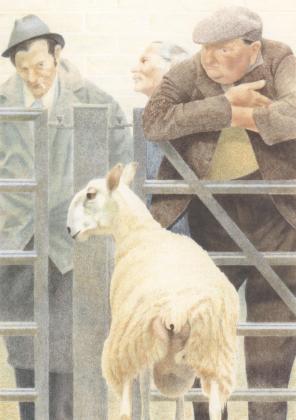 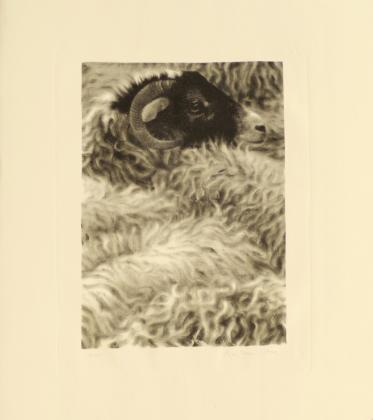 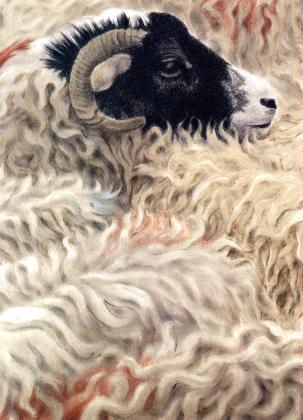 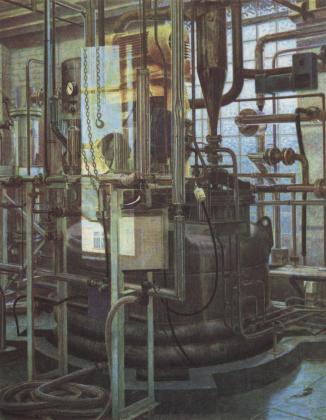